What Parents and Students Say

“Helpful.This website can really help you learn all your Nepali letters!” – Samjhana, 13, student in Glendale, Arizona.

“Thank you very much for the program. Its a great opportunity for kids to learn Nepali! Our son was really very very happy to do it and you are a great teacher!!” – Bhubanesh, father of a 7 year old in California

“I am the parent.I am native nepali born, adopted to americans. Although I grew up mostly in Nepal and was in boarding school, I did not learn nepali fluently. Now that I’m a married adult with elementary age children,I wish I was bi-lingual and able to teach my kids nepalese, but that’s not the case. Although I’m not fluent in nepali, I’m using your lessons as a refresher for myself and exposing my children to the language.” – Jyoti, a parent in California

“I just want to say what a wonderful idea this is. You have no idea how much time I have spent in bookstores looking for kids books with pictures and english translation while in Kathmandu. I will pass this to others.” – Manisha, a parent in Austin, Texas

“I am very much excited and very positive about Sabdamala. I am confident that in the near future many kids growing up in the USA will be reading and writing in Nepali.” – Dinar, a parent in Madison, Wisconsin.

“My children find it to be very useful. I am looking forward to them being completely able to read and write in Nepali. Thank you!” – Jaya, a mother of two young children in Sydney, Australia

“Must have for all who wants to learn Nepali.” – Archana, a mother of two young children in Madison, WI 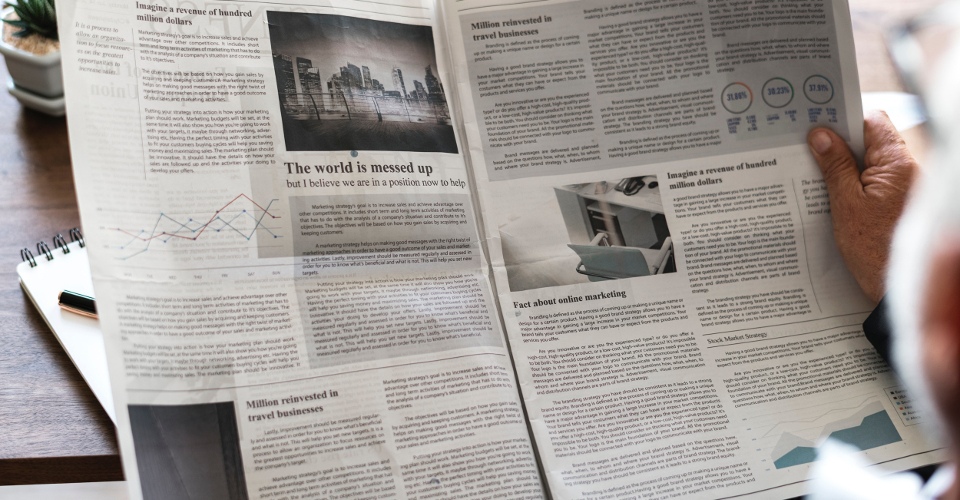 SabdaMala has also been mentioned in several major publications. Here are a few samples:

By A Staff Reporter

According to the brain behind the website Sailesh Ghimire the website has been designed and developed to as a free resource tool the Nepalese community living abroad can use to teach their children Nepali. “I have developed this website as a free resource for Nepalese living in America,however it is accessible worldwide and can be used by anyone wanting to learn Nepali,” said Ghimire.

Ghimire, also informed that there were currently thousands of Nepali children being raised in America, UK, Canada, Australia and other Western countries who are being deprived of their culture and language. “While many parents are making an effort to teach their children the Nepali culture and spoken language, the written language is being grossly neglected,” he said.

KATHMANDU, JAN 19 –
A website which intends to teach Nepali children born in the United States to read and write the Nepali language, has been launched.

The creator of the free website sabdamala.com, Shailesh Ghimire, said that although his intention had been to help children learn Nepali, the website would benefit everyone. He added that he considered it a major tragedy that while many parents abroad teach their children to speak Nepali, the written language is grossly neglected and that he had decided to design the course to rectify the situation.

All the videos are in English, so that they are relevant to children who are unfamiliar with spoken Nepali.

There are currently thousands of Nepali children being raised in America, UK, Canada, Australia and other Western countries, without being able to read and write in Nepali. While many parents are making an effort to teach their children the Nepali culture and spoken language, the written language is being grossly neglected. I consider this to be a major tragedy.

There are many reasons why the written language is not being taught. For one, parents lack the time that is necessary to make sure their children learn properly. Also, children are extremely busy with school and extra curricular activities making the situation even more challenging. Also, there is a lack of good, easy-to-use material that is readily available to parents and children. Due to these reasons, parents have simply given up and have been content with only teaching the culture and spoken language. While this may be the easy way, it is not the optimal path.

The logic for making videos accessible online was quite simple. While books can be very useful, when parents don’t have time it can be useless. Also, children growing up in America are accustomed to learning via different mediums and we need to make sure to cater to their needs. Having online videos helps to keep our language relevant and interesting to them. The lesson plans, homework and videos on Sabdamala.com are designed to be extremely user friendly to the student and has been developed with their needs in mind.